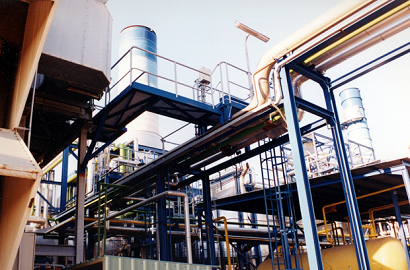 The energy group MET, an energy producer and marketer based in Switzerland, has bought 100% of the Spanish company Cogen Energía España, which manages and is a shareholder of its own cogeneration assets (Tortosa Energía, Cogen Eresma, Papertech Energía, Incogen and Lousame), with a total of 75 MW installed. This transaction is part of the Swiss group's strategy for growth in flexible generation assets, with a focus on Spain, Italy and Germany. It is currently present in 14 countries through subsidiaries in 25 national gas markets and in 22 international trade centres. In 2020 the MET Group had consolidated sales revenues of 11.2 billion euros and traded 71 BCM of natural gas.

According to Carlos Losada, CEO of MET in Spain, this acquisition "is a consequence of the MET group’s strategy, which pursues both growth in flexible electricity generation assets in Europe and the expansion of the group's operations in countries such as Spain, a clear sign of its commitment to permanence and support for the energy, industrial and social community in our country". Johannes Niemetz, CFO of the MET Group, said: "Flexibility assets are an essential part of the group's integrated strategy to support the global energy transition. We are looking at assets that we believe we can operate efficiently, creating synergies with our existing positions in the gas and power markets". He pointed out that "MET’s core growth in flexibility assets will be in Spain, Italy, and the newly entered German market". The CEO of Cogen Energía España, Antonio Quílez, says that the MET Group becoming a shareholder of Cogen "increases the number of solutions to offer the industry in order to improve the efficiency of its cogeneration", thus making more resources available for organic growth in Spain. 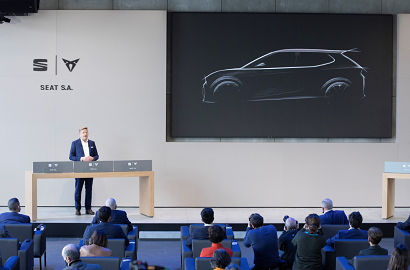 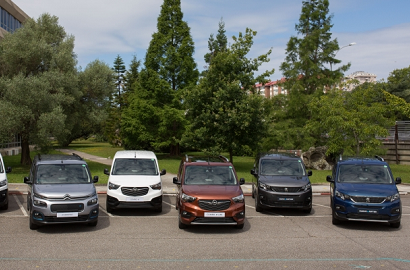 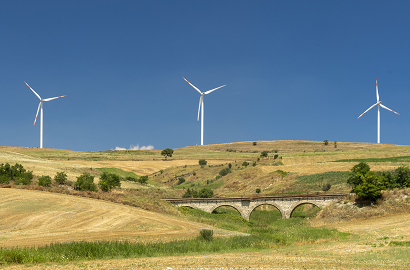