Soltra, a company dedicated to the integration of differently-abled people, was created 20 years ago, and since then its staff of 22 has given employment to 446 people

Finaccess Advisors is an entity registered with the US Securities and Exchange Commission (SEC) whose function is to provide advisory services for investors, including financial planning, to a limited group of clients in the United States and Spain.

For its part, the Spanish company Soltra, founded in 2000, was created to generate stable employment for people with disabilities, taking advantage of the opportunity provided by Spanish legislation which, unlike other countries, contains regulations for positive discrimination to enable their incorporation in the labor market.

What is the relation between Finaccess and Soltra?
Grupo Finaccess is an investment institution formed by several specialized companies. Specifically, Finaccess Social has made an investment in Soltra, a non-profit limited company located in the province of León, in Spain.

What is Soltra's activity?
It was founded in 2000 as the brainchild of Antonino Fernández with the aim of building projects in León like the one developed by the Gureak group in San Sebastián. Today, after 20 years of activity, and thanks to Carlos Fernandez at Finaccess, his dream is now becoming a reality with the support of shareholders, clients and workers.

Soltra's mission is in its DNA. It is a non-profit company whose aim is to champion, train and rehabilitate people with different abilities in order to ensure their inclusion in the workplace and in society, by promoting and managing vocational training programs, special employment centers, occupational centers, and any other type of work-related promotion for people with disabilities that may arise in the future.

What are its lines of activity?
It currently carries out its activities in three lines of action: industrial, services and marketing.

We have two lines in the industrial division: the wind power sector, in which we are a supplier for Vestas in Denmark (where we have been since February 2019), while in the automotive sector our clients include Valeo, Maesa and others.

Our service division carries out activities such as laundry, catering, industrial cleaning and gardening, and we've recently opened a supermarket in León under the Eroski franchise, which has the distinction of being the first in the region of Castile-León to be managed by differently-abled people.

In regard to marketing, we cover everything from design to distribution.

What investment has the company made and how many jobs has it created so far?
Since it was set up in 2000 and since the start of its activity in 2002 until the end of 2019, the company now has property, plant and equipment worth approximately 7 million euros and a workforce of 484 people, of whom 447 are in León and 37 in Denmark.

How important is Spain to the company's strategy today?
Spain is the birthplace of Soltra, so the Spain value is innate. What's more, the Spanish legislation, unlike in other countries, contains regulations for positive discrimination toward people with disabilities, which facilitates their inclusion in the labor market.

What SDG would you say this company's activity most impacts?
Soltra has an important social impact, particularly in its most immediate environment – the Castile-León region – and its highest level of activity takes place in León. This impact is defined though several lines of action, such as offering employment opportunities to people who would otherwise find it impossible to enter the workplace. In parallel we carry out social awareness-raising actions to facilitate this inclusion process.

In regard to the STGs, I would say that the first is social sustainability, as we provide employment for these groups so they can be seen as people who generate value. I should also say that we work to achieve environmental improvements, and have the AENOR 14001 environmental management system certification.

We have developed a gender equality plan in the company so that everyone has the same rights, and are currently implementing a ISO 45001 certification on prevention.

With Soltra's experience, what advantages do you think Spain offers for high-impact companies and investments?
In our neighboring area, the opportunities Spain can offer this type of company are land and labor at competitive prices.

What measures do you think could be promoted to attract more high-impact investments and companies to Spain?
In our area, which is ideally placed geographically as a logistics hub and has a skilled and competitive workforce, measures could be taken to promote the establishment of large companies, like providing them with land – if not free, at a very low cost – and streamlining bureaucratic and administrative procedures, among other measures. 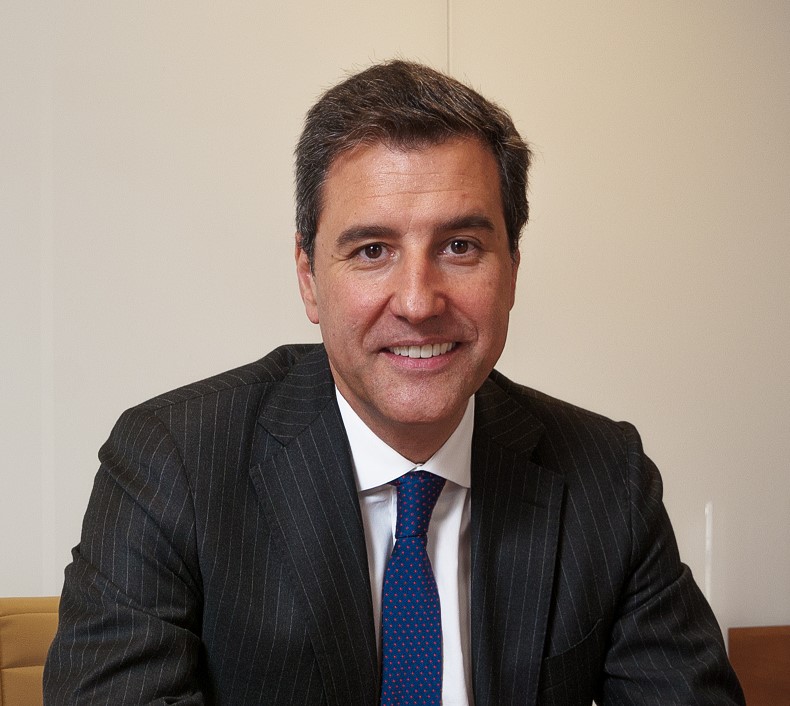 Grupo Finaccess is an investment and capital management institution formed of several specialized companies. It has made an investment in the Spanish company Soltra through Finaccess Social