Website
ICEX-Invest in Spain supports the celebration of the Shooting Locations Marketplace that will take place in Valladolid on October 21 and 22.

It is an event aimed at professionals in the audiovisual industry and at the destinations that are nominated as locations for filming film, television, advertising, music, video games, etc.

Shooting Locations Marketplace seeks to offer the agents involved in the development of audiovisual projects a commercial and business platform, a workplace that contributes to the promotion of Spain as a shooting destination and to the strengthening of this industry that lives a time of growth and expansion.

This recruitment market has an international vocation and in this first edition it will have the participation of representatives from at least ten countries. United Kingdom, Portugal and Brussels will be present through their respective Film Commissions and 65 percent of the registered localizers come from the United States, Great Britain, Romania, Germany, Canada, Italy and Malta. 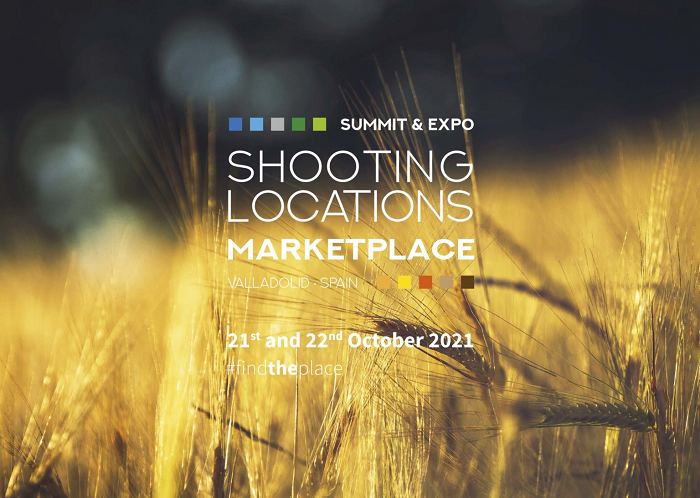