The audiovisual industry in Spain

For the Spanish Government, the industry is strategic due to its global scope, ability to create employment and its potential for modernisation with digitisation. As a result, it approved the “Spain, Audiovisual Hub of Europe” plan in March 2021, with more than 1.6 billion euros of public investment until 2025, and with the aim of making Spain a leading country for audiovisual production in the digital age, a magnet for investment and international talent, and with an enhanced ecosystem for exporting and competing on international markets.

There has been an increase in both quantity and quality. The industry has managed to adapt to the times and develop new viewing models. Digital platforms are the main drivers of this growth.

More immediately relevant content is also offered. The business model is increasingly supported by the production of fiction series. According to the PWC study, The opportunity of fiction content in Spain, the potential market for fiction series productions will generate revenues of almost 4.3 billion euros between 2020 and 2021, contribute 811.9 million to the GDP, produce as many as 72 series, create 18,443 jobs (13,944 direct) and give rise to tax revenues of almost 264 million euros.

There is no doubt that Spain has become a hub for international productions. The filming of blockbusters in our country such as HBO’s Game of Thrones, and the success of La Casa de Papel on Netflix (which has in fact set up a headquarters in Madrid) are only two examples of the importance of the Spanish audiovisual industry in the world. 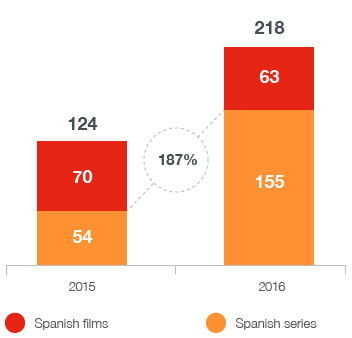 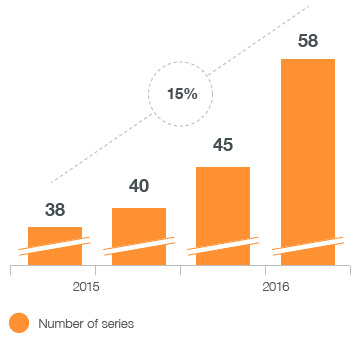 Source: The PWC study .The opportunity for fiction content in Spain

The PWC study  highlights the following strengths of the Spanish audiovisual industry: 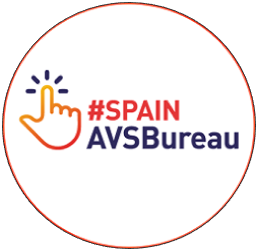 Why invest
in audiovisual industry
in Spain?

Because Spain easily covers all phases of production. There are over 72,000 professionals and 6,700 companies devoted to the audiovisual industry here. There are 45 film festivals, including San Sebastian (Category A), Seminci, the Malaga Festival, and the Ibero-American Film Festival of Huelva. Over 500 international awards demonstrate Spain's know-how in the audiovisual industry over the last decade.

Spain is becoming known as a highly competitive and profitable location for international industry. Investments in foreign film and audiovisual productions allow tax deductions for producers of 30% off the first million euros of the deduction base, and 25% for any amount above that, up to 10 million euros maximum per production. The Canary Islands offers an incentive of 50% for the first million euros, and 45% over that amount, and in Navarre, the deduction is 35%.

The Spanish audiovisual industry has an ample selection of multicultural technical and artistic professionals with solid training and experience in national and international productions. They can assume more complex productions and integrate themselves into international teams. The companies that provide production services make it easier to access locations, provide equipment and materials, and they are essential in obtaining tax incentives and subsidies for productions.

Spain has a very strong internal market (86.7% of consumption in Spain is local). Source: PWC study “The opportunity of fiction content in Spain”.

According to the European Audiovisual Observatory, Spaniards spend an average of seven hours and 28 minutes a day consuming audiovisual content either via television or the Internet, on the computer or cell phone, more than in France, Germany and the United Kingdom.

We are at the forefront. Spanish tourism has provided the country with one of the best service infrastructures in the world.

Technical and artistic production teams have access to an extensive range of hotels and other various accommodations, in addition to an vast network of gastronomic and leisure establishments. Car rental companies, catering, temporary personnel, and general and health insurance companies complete the range of services available in the country. Public health services, and security and emergency services in Spain are universal and are among the best in Europe.

In addition, Spain has a modern and extensive network of infrastructures that aid mobility.

In Spain, all services needed for audiovisual production can be found across the entire supply chain and in any region.

Spain favors co-production. According to statistical data on cinematography from the Ministry of Culture, 51 co-productions were registered in Spain in 2019. In the last ten years there have been over 500 co-productions of feature films with foreign countries in Spain. Co-productions governed by international agreements are considered national productions, so access to funding sources is the same as for Spanish productions. They can also benefit from tax deductions for investment in film and audiovisual productions.

Brands recognized at local level choose many locations in the country to shoot their adverts or photo sessions. Mercedes Benz, Audi, Visa, Vodafone, Martini, Vogue, and many others, have production services companies or advertising film producers available for their ads.

Advertising film production has increased by 37% in recent years and the proportion of foreign clients is growing: they now amount to 62% of total revenues. The sector has also grown exponentially in job creation, from 40,000 workers in 2015 to over 90,000 in 2017 (Source: SCOPEN).

The Spanish animation and visual effects industry is highly technological. Spain is the world's fifth largest producer of animated films and the second largest in Europe. The next four years are expected to see over 90 feature films, 140 series and around 400 short films begin production.

Animation and visual effects companies in Spain generate 20% employment and 9% of total turnover in the audiovisual sector, although they represent only 4% of the industry.

Predictions for growth estimate that in 2020 Spain will see 10,000 direct jobs and around 40,000 professionals linked to the animation industry. Source: Libro Blanco de Animación 2018.

Brexit offers an opportunity for broadcasters that decide to relocate their operations to address the EU market. Spain has simple and favorable legislation that allows broadcasting services to be provided simply by issuing a notification. There is no need to apply for a license. There are no costs associated with providing broadcasting services in Spain. 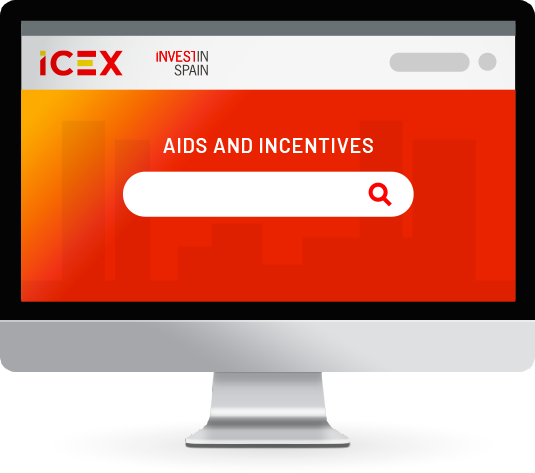 Main regions
for the audiovisual industry

Clusters
for the audiovisual industry

At the end of October, Scopely acquired the Sevillian company Genjoy, a company that specializes in puzzle video games (also known ... 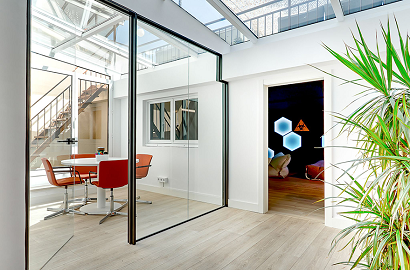 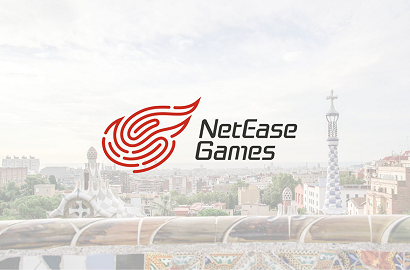