Latin investment is a consolidated and growing phenomenon worldwide, representing over 750 billion dollars. The pathways for channeling Latin American capital abroad are becoming more and more complex, and new types of foreign investor is emerging, like private capital funds, family offices and startups, in addition to traditional investors such as multi-Latin companies.

Get to know more?

Let us help you 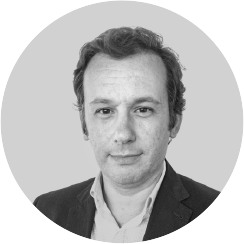 Our experts will provide the information you need

They specifically find Spain to be an ideal destination to complement their operations in an environment with high macroeconomic and regulatory stability, access to the world's largest high-income market, and attractive resources that are more highly rated, but with more competitive costs than in the surrounding countries.

Do you want to know more

more about this and about the leading Latin American countries and companies investing world-wide?

You can find out in the GLOBAL LATAM report. 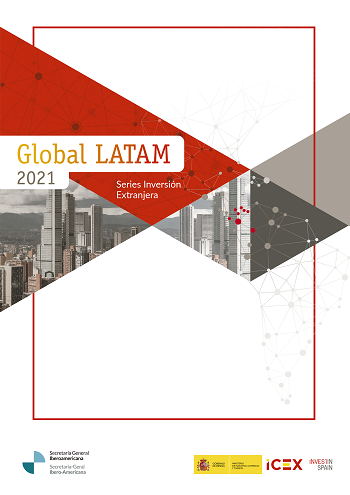 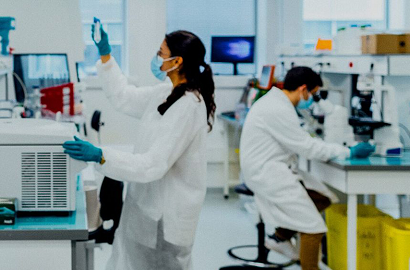 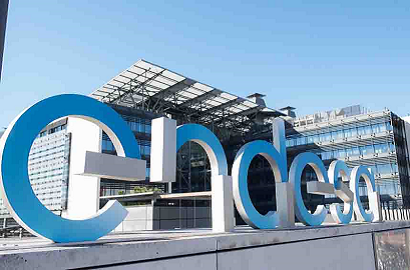 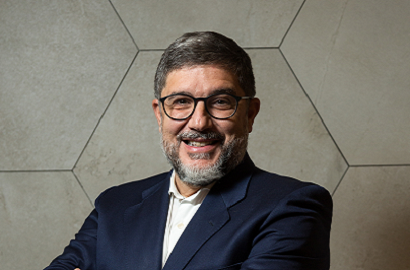 ICEX-Invest in Spain is taking part in Focus London 2022, the international location market for the audiovisual industry, ...