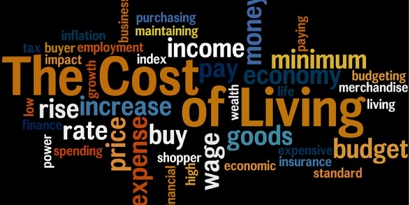 The 2020 Cost of Living report prepared by the consulting company Mercer has improved the positions of Madrid and Barcelona in its ranking of the cost of living in 209 cities around the world. The classification is based on the cost of over 200 products grouped into ten categories, including housing, food and transport.

The ranking is headed by Hong Kong, Ashgabat (Turkmenistan) and Tokyo (Japan) as the most expensive cities in the world. Madrid has fallen from 82nd to 87th place, and Barcelona from 91 to 102, which is a positive development given that the loss of positions represents a lower cost of living. In the European cities in the ranking, Madrid occupies 19th place and Barcelona, 21. The three cities with the highest cost of living on the continent are in Switzerland: Zurich, Bern and Geneva. 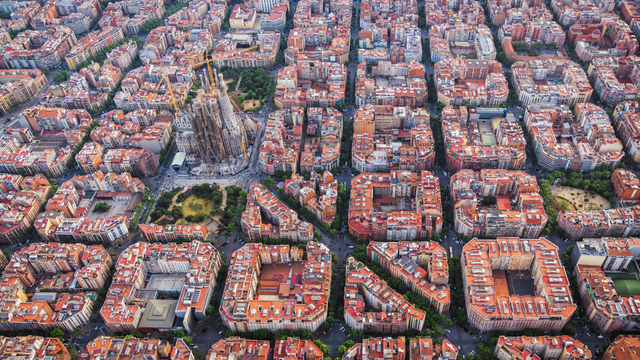 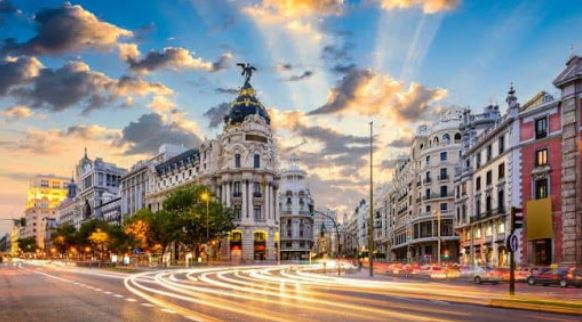 Expatriation of employees
The Mercer report analyzes companies' employee expatriation policies and also helps them design their mobility strategies. Companies are taking an ever closer look at their mobility programs and taking into account their workers' well-being. International expansion strategies are thus directly affected by aspects such as currency fluctuations, inflation and the instability of housing prices in their expatriates' destination cities.

That well-being has become even more important in view of the present situation. According to Ilya Bonic, head of strategy at Mercer: “The COVID-19 pandemic reminds us that sending and keeping employees on international assignments is a huge responsibility and a difficult task to manage”. Indeed, the pandemic itself has delayed the presentation of the report, which is usually published with data collected in March; this year it has been updated to include the added costs caused by the new situation.

Improved competitiveness
The cities in the ranking are selected based on the demand for data from companies and governments to protect their expatriates' purchasing power. For example, the cost of rental accommodation is used to decide the housing allocation. However, the ranking does not show a breakdown of the 200 products analyzed or of the ten categories in which they are included.

As they are not broken down, no explanation is given as to why Madrid and Barcelona's competitiveness has increased. However Bonic offers a few clues: “Cities with a strong sustainability focus can greatly improve living standards, which can in turn improve employee well-being and engagement”. 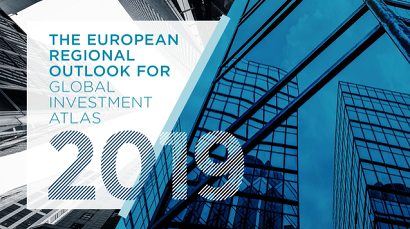 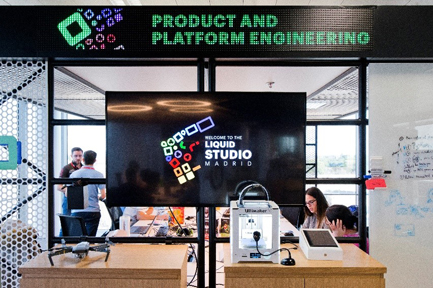