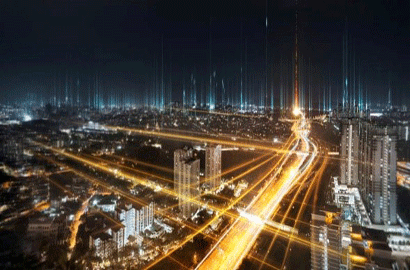 Interxion, the data center hosting service provider, continues to grow in Spain. Two years after starting to build its third data center in Madrid, in which it invested 44 million euros, it has announced the acquisition of the land that will house its fourth infrastructure in the capital. The 14,550 square meter plot represents a new step in the strategic expansion of its Madrid data centers, which are the most connected in Spain.

Interxion's growth in Spain has thus accelerated since its arrival in Madrid two decades ago, from where it manages more than half of the internet traffic in Spain. According to the company, this new strategic expansion project underscores its confidence in the future of the region as a digital node in southern Europe and its commitment to developing the digital economy in Spain.

Impact on GDP
The Dutch company anticipates that the new building's construction will generate more than 500 direct jobs. Its investment, although it has not detailed how much it amounts to, will, according to its calculations, have an economic impact on GDP of between 9 and 12 euros for each euro invested.

The plot is located in the San Blas-Canillejas district, in the technological area known as Silicon Alley Madrid. Moreover, it is less than a kilometer from its other three data centers. The new building will be equipped with up to 34 megawatts of electrical power, which will supply 35,000 square meters of technical space for clients.

Ecosystem of the digital economy
Robert Assink, director in Spain of this company specialized in data center management, assesses its role in the current socio-economic context: “Restrictions on people's movements have shed new light on the role of data centers in the digital economy's ecosystem”. In addition, he points out, “Today we are even more aware of the importance of connectivity and access to applications that allow us to work, study, watch content and make purchases from anywhere. It wouldn't be possible without data centers to connect users and companies”.

As explained from Interxion, its data centers in Madrid have become the main content exchange node in the Iberian Peninsula and in southern Europe. Clients who choose their facilities to deploy their critical infrastructure have direct access to leading global cloud providers, as well as a community of connectivity providers, platforms, and companies from around the world. 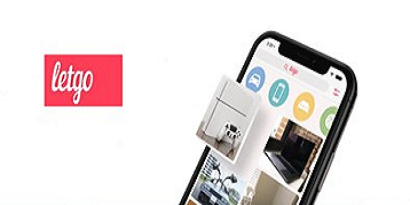 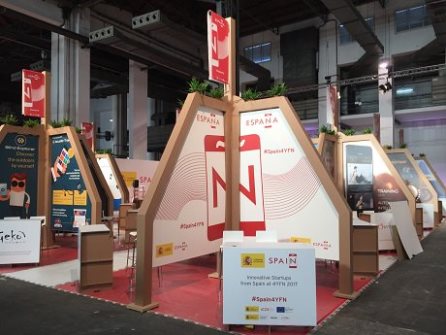 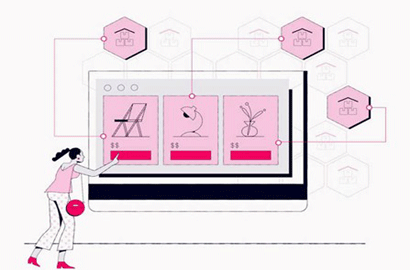