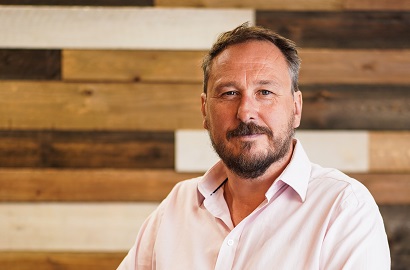 It opens its first logistics centre with an area of 4,200 square metres

The British company Huboo has arrived in Spain with its first logistics centre, covering 4,200 square metres in Madrid, and which will generate more than 100 jobs. Huboo's fulfilment solution includes the whole range of packaging, warehousing and logistics services for small and medium-sized businesses, from transaction management, stock and quality control, order tracking and billing information to integration with popular marketplaces and sales channels such as Amazon, eBay and Shopify. This makes it possible to directly receive and process orders from retailers in real time and automatically manage and update inventory.

Spain is the second country in Huboo's European expansion plans (the company was created in 2017) following its launch in Eindhoven, the Netherlands, in early June this year. For its arrival in the capital, the fulfilment services company has appointed a specialised team to manage the new warehouse, located in Vicálvaro. This new opening brings Huboo's total storage space to over 16,000 square metres. The company has grown from two employees, 60 customers and 23,500 euros in monthly recurring revenue (MRR), to more than 250 employees, over 1,000 customers and MRR of 1.4 million euros in just four years.

Martin Bysh, co-founder and CEO of Huboo, believes that "Spain is one of the most important economies in the European Union, but the e-commerce market is still in its early stages and has great potential for growth. The quality of the infrastructure and the incredible growth experienced by the e-commerce market over the past year, with online retail sales increasing by 20% in 2020, consolidated our decision to establish ourselves in Spain to offer our fulfilment services". It has always planned to expand to other countries, and many of its UK customers are looking for an EU storage and distribution partner. "It made sense to expand into this market, which has a large untapped local market potential. With this expansion we also hope to boost the local economy and bring new employment opportunities to the area", adds Bysh.