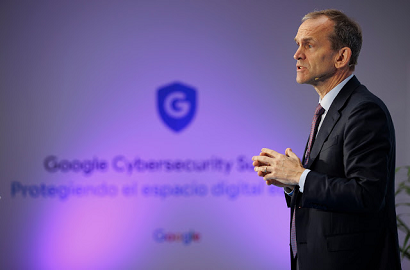 The Spanish company VirusTotal, which it acquired in 2012, will be responsible for  its launch

Google's new security engineering centre (GSEC) for joint research on advanced threats will open in Malaga this year. The news, which was announced by the multinational at the end of October, has been confirmed with its inclusion as one of the three physical headquarters of the new programme for companies specialising in cybersecurity that the technology company is organising in Europe.

The Growth Academy: Cibersecurity programme will begin in April and will last for three months, during which Google will provide participating companies with its cybersecurity tools and advice from industry experts. This will include directors at VirusTotal, which was acquired by Google in 2012 and is behind the choice of Malaga for the future engineering hub, since this was where it gained the trust of Silicon Valley managers.

European centre
The new cybersecurity and malware research centre will work at a European level with the aim of helping companies and public authorities to better understand the evolution of cyber threats. This way, they will be better prepared to deal with them and protect customers and the public.

The launch of the GSEC is Google's first step towards achieving its goal of establishing local and regional security partnerships over the coming years. The Google for Startups Growth Academy for EU Cybersecurity will in this respect serve as a first contact with future partners.

The Malaga-based Google for cybersecurity
At the end of October, when he announced the creation of the GSEC, Google's Head of Global Affairs, Kent Walker, said he hoped it would serve "as a joint European research centre on advanced threats", explaining that, "Since we acquired VirusTotal in 2012, the company has grown from a modest startup to become the world's leading malware scanner and repository. Many call it the Google of cybersecurity tools. VirusTotal enables you to search for malware from the millions of new samples it receives every day."

Walker said his company is attacked every day, adding that, "Despite this, we manage to protect more people than anyone else in the world. We see security as a collective effort, where we capitalise on open frameworks and heavily rely on secure open source software. Now, we would like to use what we have learnt to help realise Europe's digital decade." 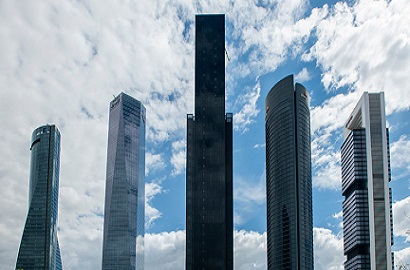 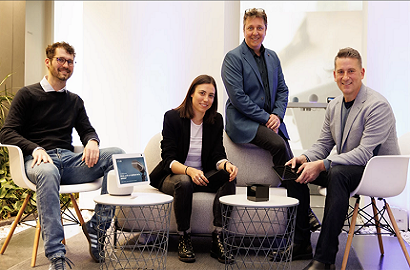 Amazon to open device design and development hub in Spain