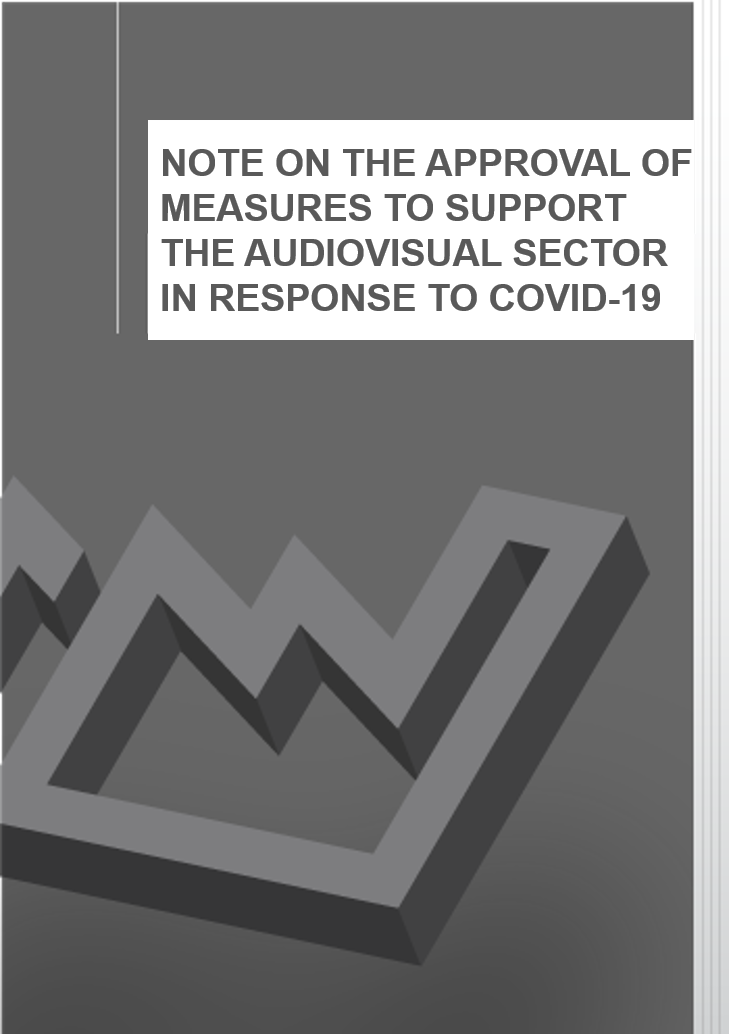 Royal Decree-Law 17/2020 of 5 May, approving measures to support the cultural sector and tax measures to deal with the economic and social impact of the COVID-19 pandemic was published in the Official State Gazette on Wednesday 6 May 2020. In its third and final provision this Royal Decree-Law sets forth the increase in tax incentives for international filming

It describes the main measures introduced in Royal Decree-Law 17/2020 on support for the cultural sector, private investment in movie theaters, investment in Spanish feature films, short films and fiction, animation and documentary series. Production companies (registered in the Administrative Registry of Film Companies of the ICAA) which undertake foreign productions will now be able to benefit from an increased deduction percentage of 30% for the first million euros and 25% for the rest of the expenditure incurred in Spain. The incentives are extended to 50% for productions in the Canary Islands, the region with the world's best incentives for movie shoots. The maximum amount of this deduction is also increased from three to ten million euros for each production. This will mean that a significant proportion of a film or several episodes of a foreign series can be filmed in Spain. Additionally, the one million euro limit is reduced to 200,000 for preproduction and postproduction costs for the case of animation and visual effects created in Spanish territory.
Download