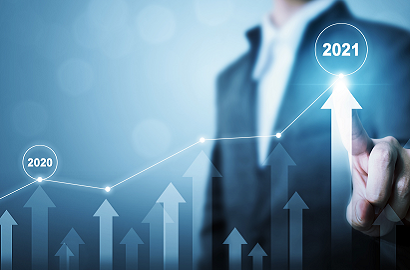 Luxembourg, France, Netherlands and United Kingdom were the top investors

Spain received a total of 28.79 billion euros in foreign investment over the course of 2021, an increase of a17.7% on the same period of the previous year. This information was revealed in the latest data released by the State Secretariat for Trade at the Spanish Ministry of Industry, Trade and Tourism, corresponding to 2021.

Figures per autonomous region
The Region of Madrid posted the highest investment volume over the period (between January and December) with 20.94 billion, an increase of 14.5% on the same period of the previous year. This was followed by Catalonia, with a total of 2.97 billion, down 4.8% on 2020; the Basque Country, with 1.54 billion; Andalusia, with 965 million; the Region of Valencia (856 million); the Balearic Islands (334 million); Galicia (222 million); Castilla-La Mancha (187 million); Castilla y León (134 million); and Aragon (177 million).

By industry and destination country
The industry attracting the most foreign investment in 2021 was ‘electricity, gas, steam and air conditioning supply’, with 5.8 billion, a huge increase of more than 300% in one year. This was followed by investment in ‘specialised construction activities’, with 5.01 billion; ‘programming, consultancy and related activities’, with 1.69 billion; and ‘retail trade, except motor vehicles’, with 1.14 billion.