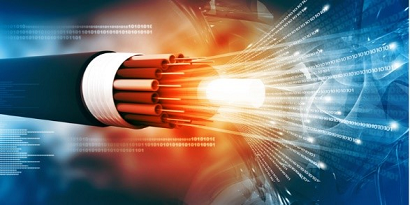 Coinciding with the presentation of its results in the first quarter of 2019, the Masmóvil group announced two new transactions within the fiber-optic market. The company, which in this period obtained an adjusted net profit of 37 million euros, has undertaken two important transactions that affect its network of households with fiber-optic installations.

In first place, Masmóvil has sold 933,000 of these households in its network to an international fund specializing in infrastructures. According to the Spanish company, the sale price was 217.5 million euros. The customers in the affected area will continue to belong to the company.

The buyer's identity is being maintained strictly confidential, even despite the key fact of being raised to the competition authorities, at least until the completion of the transaction, foreseeably at the end of July.

The sale to an international fund affects only the infrastructure, whereas the purchase of Orange gives it access to new customers, so the transaction represents an expansion of its market and the loss of no customers. In addition to expanding its network, this twofold transaction has brought Masmóvil a net gain of 150 million euros.