LafargeHolcim makes a sustainable turnaround to its cement works in Almeria 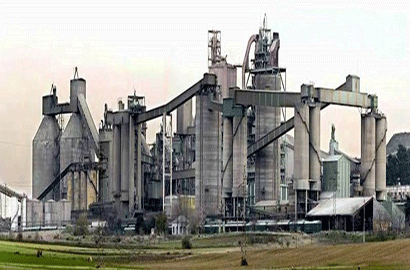 LafargeHolcim has signed an agreement with the British company Carbon Clean to implement a sustainable circular economy project at its Holcim cement works in Carboneras (Almeria). The objective is to capture the CO2 emitted during the cement production process, to transform it and use it in local plantations.

At the end of 2019 this Swiss company announced that it envisaged investing about 20 million euros in Spain with the aim of reducing carbon emissions. The project in Carboneras is one of the initiatives for this investment plan which is just a part of LafargeHolcim's ecological transition strategy.

A low cost process
Carbon Clean has developed a technology that enables carbon dioxide to be captured and separated at low cost. The Carboneras project, in which both ECCO2 and Sistemas de Calor are participating, will make use of about 700,000 tons of CO2 which will result in the complete decarbonization of the cement works.

The Carbon Clean system will capture the CO2 that is emitted during the cement production process and recycle it for agricultural use. This will be achieved using a technique that imitates and boosts the natural photosynthesis process. In this way improved efficiency is expected in the plantations, because it reduces the proportion of water and soil required for each kilogram of vegetables produced.

Large-scale use
The process is expected to be implemented in 2022, and emissions from the factory are expected to decrease by 10% in the first year. This will be a real milestone in the cement sector. where the reduction of CO2 emissions is especially complicated. So it will also help to promote and publicize the use of this innovate system on a large scale in the future.

Isidoro Miranda, the Director General of LafargeHolcim Spain, described the initiative as an "innovative circular model with the potential for revolutionizing the cement and agriculture sectors".

Aniruddha Sharma, the CEO of Carbon Clean, also stated: "This ambitious project will help drive the technological race toward a circular CO2 economy and carbon neutrality in the cement sector in Europe". 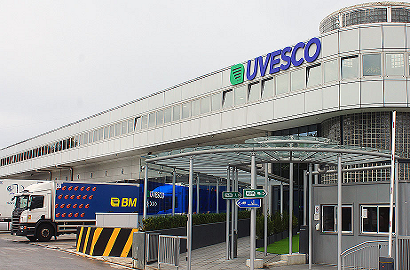