Spanish wine is strengthening the attraction of foreign investment 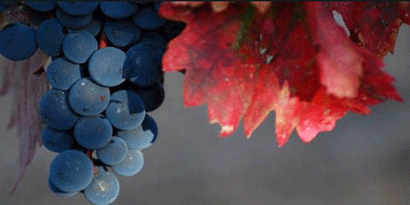 The Spanish wine production sector is gaining in importance and prestige throughout the world. With export sales in excess of 3 billion euros in 2019, Spain is now the world's main exporter of wine by volume, and the third by value behind France and Italy. Our wine products are exported to 189 countries, 86 of which each bought over a million euros in wine last year.

These contribute to the fact that Spain is the country with the largest surface area in vineyards. In the last five years, over 950,000 hectares have been dedicated to growing vines. One of the consequences arising from the success of our wines is to attract foreign investment. In the last decade, the sector has received 816.18 million euros in investment originating from outside our borders.

Economic and social importance
These data originate in a study entitled "The economic and social importance of the wine sector in Spain", that was made by the AFI for the Interprofessional Organization for Wine in Spain (OIVE in Spanish). According to the report, direct foreign investment (DFI) reached 20.21 million euros in 2019. 88% of this was destined to wine production and the remaining 12% to cultivating vines.

Record figures in 2018
As can be seen in the graph taken from this report, it is in 2018 where you will find the highest figures for investment in this sector in the last decade. In fact, the 411.23 million euros attracted that year represent the maximum historically since 1993. Half of this came from Germany, 43% came from United States and 4% from the Philippines.

According to Invest in Spain, these record figures can be explained by the purchase in March 2018 of 50.67% of the shares in Freixenet by the Henkell & Co group in Germany. The price of this transaction was set at 220 million euros.

The sector employs over 427,700 people, directly and indirectly, in Spain. This figure represents no less than 2.4% of total employment in Spain.

If you take into account absolutely everyone involved in the wine sector, there are over 4,000 companies in Spain involved in making and producing wine, and many more involved in the distribution and sale of these products. Research plays an important role in investment in this sector, with 570 million euros invested each year in modernizing and expanding installations, as well as other R&D&i activities.

According to data provided by Invest in Spain, in the last decade Catalonia has been the autonomous community that has received most foreign investment. Undoubtedly, the Freixenet operation has had a profound influence on this. It is followed by Madrid, La Rioja, Castile-Leon and Navarre. 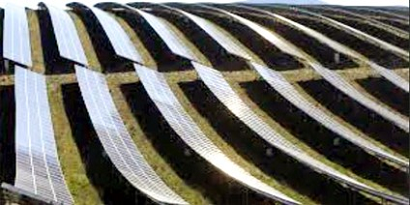